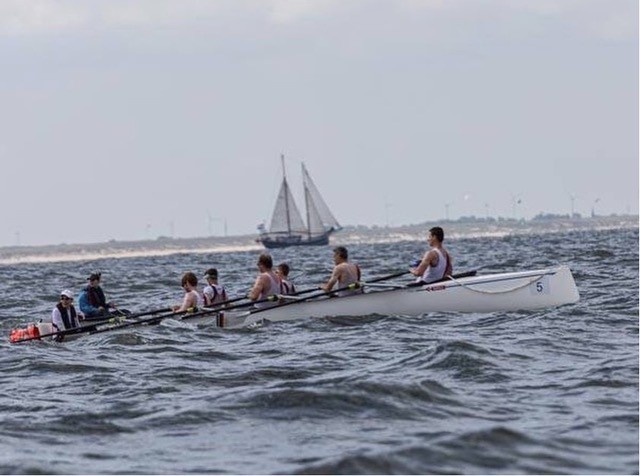 Amsterdam, The Netherlands, July 8th 2022 – On Saturday August 20th 2022, the first Coastal Rowing Cup will take place in Bergen aan Zee in the Netherlands. The North Sea Coastal Cup is a rowing competition at sea for coastal skiffs and double fours over 4 to 6 km. In addition, there will be beach sprints for men and women in skiffs during lunch. Registration is open from today and can be done via this link: https://inschrijven.knrb.nl/nl/.

The coastal races show similarities with sailing races, but for coastal rowing boats. A maximum of twenty boats are lined up to cross the starting line at the signal of the starting ship. They then have at least one kilometer to run away from each other, to approach and round the first buoy as favorably as possible. Then, on the remaining kilometers – four in total – six more buoys follow before the finish line comes into sight.

The interplay between boats and the conditions on the water add an extra dimension to rowing, making the first races promise to be a spectacle for spectators as well.

“Coastal rowing is a fast-growing competitive sport internationally with several competitions at sea. As the Netherlands’ water sports country, we can’t stay behind of course. We look forward to seeing enthusiastic coastal rowers from home and abroad compete with each other during this first North Sea Coastal Cup,” said Harald Kruidhof, coastal committee member of the Royal Dutch Rowing Association (KNRB).

Coastal rowing as an Olympic sport?

Coastal rowing is high on the priority list of the international rowing federation/World Rowing. The coastal skiff and double pair have been nominated for inclusion in the Olympic programme.

The program for Saturday August 20th with different time slots for men’s and women’s skiffs, and for women’s, men’s, and mixed steered fours will be announced as soon as possible and published on www.northseacoastalcup.nl

The Race is open to all enthusiastic coastal rowers from home and abroad. Registration for the North Sea Coastal Cup is possible as of today via the KNRB Registration Program: https://inschrijven.knrb.nl/nl/. The registration closes on 16 August 2022.

The North Sea Coastal Cup is a competition for national and international coastal rowers and is organized annually by KAR&ZV ‘De Hoop’, Alkmaarsche Roei & Zeil Vereniging (ARZV), KNZ&RV and KR&ZV Het Spaarne. The competition is made possible by the (KNRB). For more information, see: https: www.northseacoastalcup.nl

More information for the press 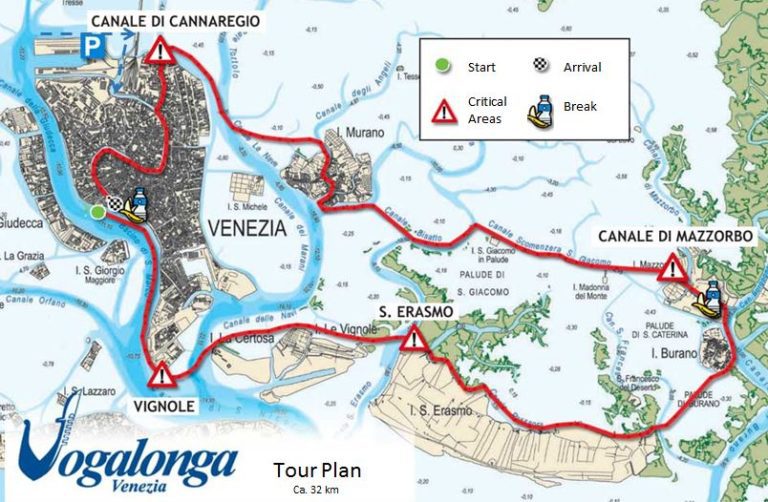 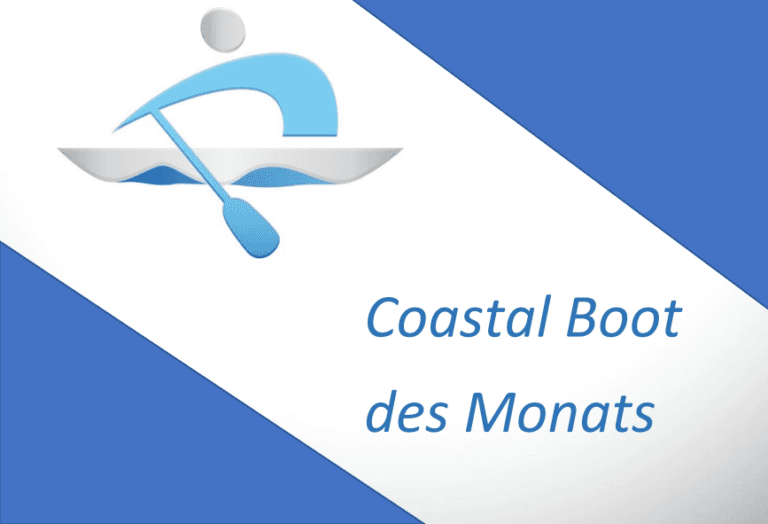