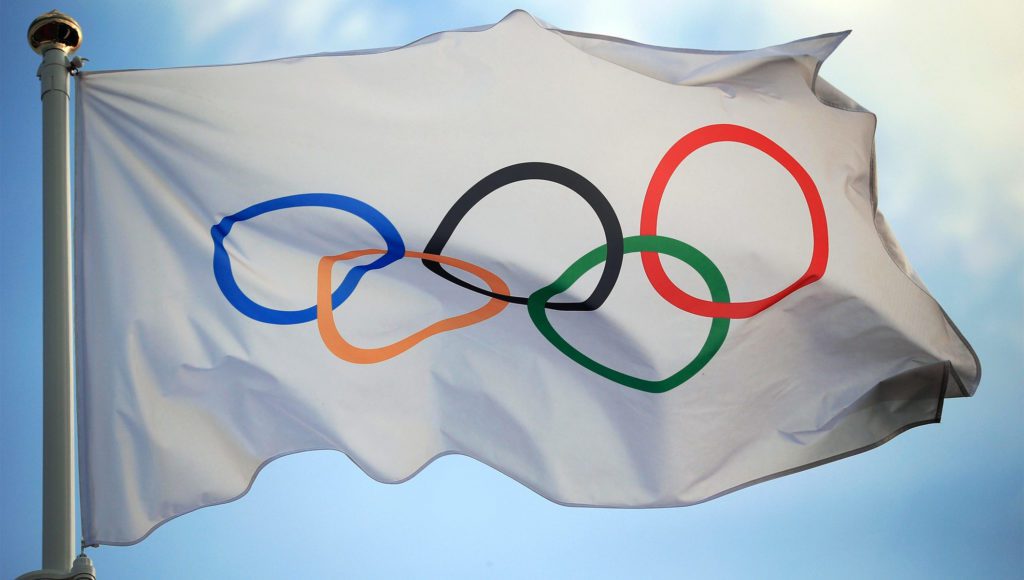 Sea Forest Waterway – The venue for Rowing and Canoeing

The venue is called Sea Forest Waterway and all competitions for rowing and canoeing of the 2021 Olympics and Paralympics in Tokyo will take place there.


Where is the course?


The Sea Forest Waterway is located in the Tokyo Bay. Due to land reclamation efforts in the 1970’s, so-called “Central Breakwaters” were created. They consist of two islands that were mostly used as a dump.
The two island are separated by a 200m wide and 3km long canal, which is now used as the regatta course during the Olympics. The total area of both islands was around 373 hectares but is steadily increasing due to the dump on the Southern island.
The “central breakwater” played an important role as a potential venue for various competitions in the application for the 2020 Summer Olympics in Tokyo.

Even though many spectators had the impression of strong cross winds during the Junior Championships, participants reported fair conditions. FISA reports significantly more measuring stations in Tokyo (14) than in Rio (1).

The canal is separated from the Tokyo Bay by dams and controlled with a pump system. Therefore, no tidal range is visible. To reduce waves a complex system of floats is used. Due to a problem with oysters the government of Tokyo had to spend an extra of 1.3 Million USD to clean the floats from the infestation.

A regatta centre was built at the eastern end of the Northern island. It is located next to the finish line of the competitions.

Due to the nature of its location within the Tokyo Bay, the canal is filled with saltwater. An extra challenge for boat managers who are used to lakes and rivers. Corrosion and rust can occur very quickly if the maintenance of the boats is not done in a proper way.

Use of the Sea Forest Waterway after the Olympics

After the Olympics the area will serve as a recreational area. Furthermore, it is planned to continue the use of the course for Japanese and international competitions. We hopefully hear the name Sea Forest Waterway more often within the rowing world. The costs and natural impact was too high to serve only as a one time venue. 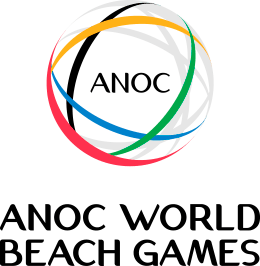 Beach Sprints will be part of the ANOC World Beach Games Bali 2023. The next step towards recognition at the Olympic Games in L.A.! Beach

The Irish Coastal Rowing Championships 2022 were held in Schull Harbour from the 18th- 21st of August. The event was hosted by the South West 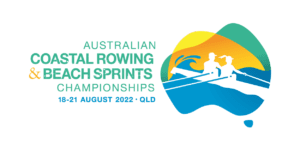 The inaugural Australian Coastal Rowing and Beach Sprints Championships were held at Noosa Main Beach West, QLD, from 18th-21st of August 2022. The event was