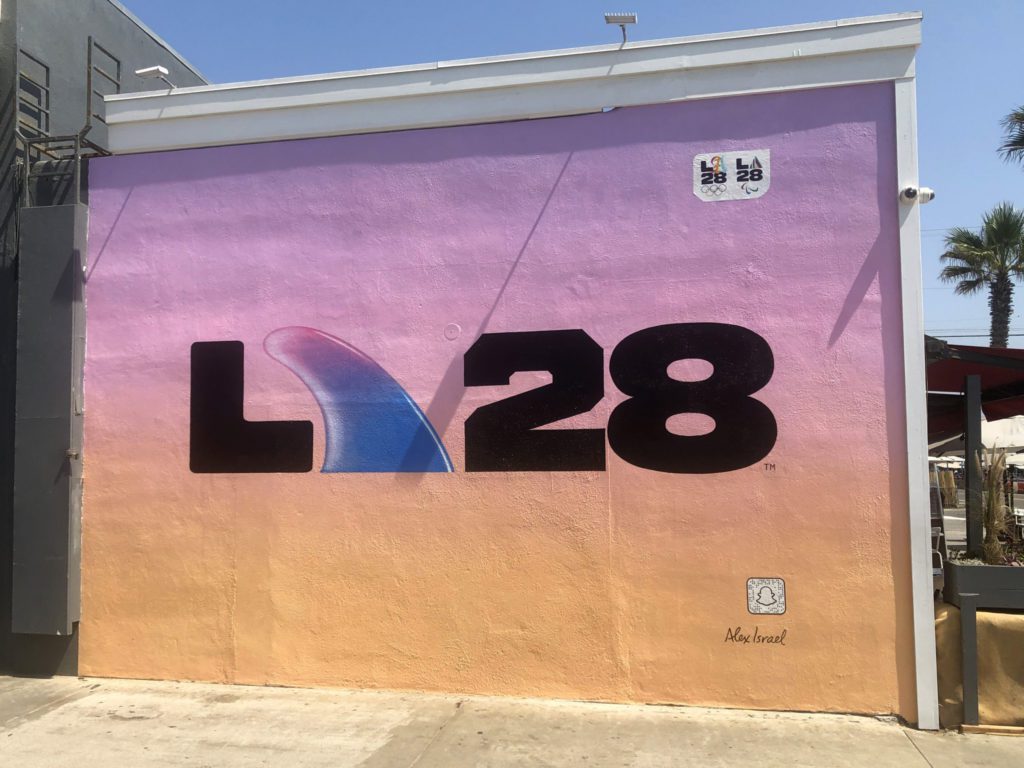 Rolland was the sole candidate for the World Rowing Presidency, with the French official now set to serve a third term in office having led the organisation since 2014. A total of 105 votes were cast in the Presidential vote, with no abstentions or votes against Rolland.

During the Congress, Rolland revealed World Rowing’s Executive Committee had approved in principle a decision to move the proposed venue for the Los Angeles 2028 Olympic and Paralympic Games. Los Angeles 2028 had originally proposed the Lake Perris State Recreation Area in Riverside County to host competition.
A proposed move to the Long Beach Marine Stadium, site of rowing at the 1932 Olympics, was mooted in 2019.

World Rowing said last year that studies would continue over a move, amid challenges with the Long Beach. Long Beach would require a short course of 1,500 metres instead of the usual 2,000m, while the governing body evaluated whether the site could be impacted by tides due to its connection to the ocean.
Rolland said outcomes of the latest study had been “very positive”, leading to the World Rowing Council approving the venue. The World Rowing President said Los Angeles 2028 were now working with the Long Beach City Council, with formal approval still required. World Rowing has proposed to have coastal rowing added to the programme for the Paris 2024 Olympic Games, with three events suggested to replace two lightweight rowing categories. 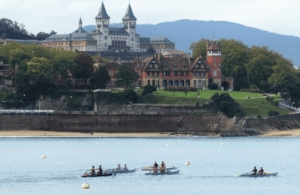 The European Rowing Coastals 2022 welcomes club rowers from around the world to compete in an international competition. The races will take place along the 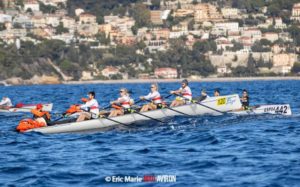