Six members must represent flatwater rowing, with two coming from Para rowing and two from coastal rowing. The chair of the body is also to be selected by fellow Commission members and proposed to the Council for appointment, with the individual holding full voting rights as a member of the World Rowing Executive Committee and Council. Members are to serve four-year terms, with the nomination and election process scheduled for the second year after the Summer Olympic and Paralympic Games.

Nominations for this year’s elections are open until May 17, with individuals undergoing eligibility checks by World Rowing before a full candidate list is due to be published on June 17.

The World Rowing Athletes Commission (AC) serves to represent active elite rowers and to act as a liaison between World Rowing and the elite athlete community, concerning any issues affecting the sport of Rowing. Members serve a four-year term, with the nomination and election process taking place in the 2nd year following the Olympic and Paralympic Games.

The Athletes’ Commission is currently chaired by Sweden’s Frida Svensson, the 2010 women’s singles sculls world champion. Israel’s two-time Paralympic medallist Moran Samuel, a member of the Athletes’ Commission, explained that the body is important in offering a platform for athletes’ views.

“We try to take care of general issues like athletes’ well-being, anti-doping, athlete sponsor spaces and more,” Samuel said. “As a Para rower, I also try to bring to the table issues that are more relevant to our community like accessibility, training time and the number of events.”

Fellow member Hannah Every-Hall of Australia added: “It is vital that we continue to listen to the athlete’s voice to ensure our sport stays relevant, progressive and innovative in the changing space, and we secure rowing in the Olympic Movement.” 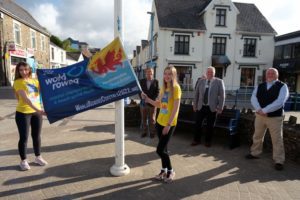 Good news for the WRCC in Saundersfoot

Financial support for World Rowing Championship in Saundersfoot The Tendy Observer reports yesterday (reported by Katy Jenkins  ): One of the first jobs of the new 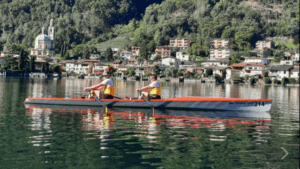 World Rowing has published the following messages a few days ago: “World Rowing strongly condemns the Russian military invasion of Ukraine and the ensuing violation 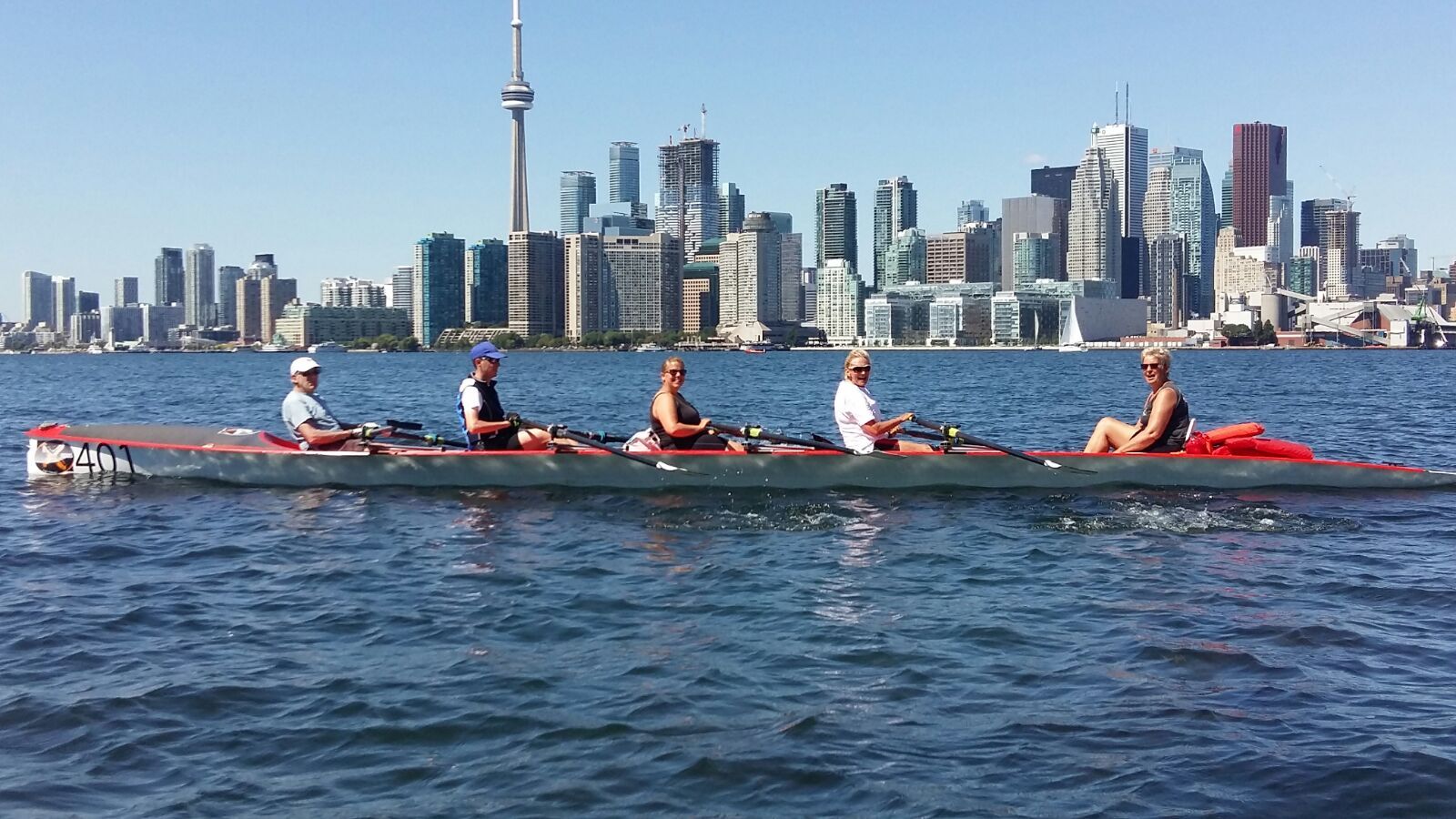