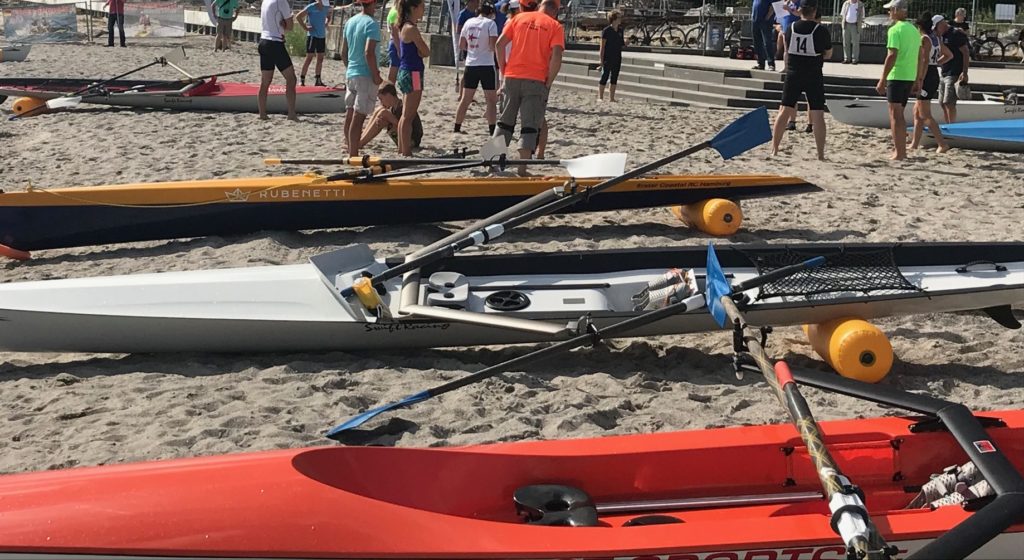 The “good old days” are over

I still remember times when I was able to rent a C-GIG Four for 5 € per seat. 20€ per day for 5 people. Not too bad, if you think about it. The boat was built in 1965, and the oars were from the 1970s. Perfect for a rowing tour. And it was always good for the club as well. Making some extra money with a boat that’s not rowed any longer anyway. But what about Coastal Boats?

Let’s have a look at the WRCC 21 in Portugal or the 2021 European Championship in Italy. Let us assume it would cost 100€ per seat? Are 100€ in rental fees justified? Should it have been 150€ or just 80€?  FISA has provided boats from SWIFT or Filippi. Both are FISA boat outfitters and provide the boats for several regattas. The effort involved in doing this is almost unknown. As athletes, we just want the boats to be at the right spot at the right time. Very few people know what that means in terms of logistics and costs.

No boat supplier has 30 or 40 Coastal Boats just in storage somewhere. A lot has to be done to ensure that the number of boats is sufficient:

Think of both options. It means that the rental boats cannot all be found in one place. There are maybe 15 in Germany, 20 in France and 5 in Spain, so think about the logistics involved behind the scenes.

Assuming that 30 boats with an average number of 3 seats (Single, Double and Fours) are used in 10 regatta entries, we have the following simplified calculation:

And of course, there is a “Yes, but”. The manufacturers do this for advertisement and to sell more boats. It may be true that this calculation works for the large shipyards Swift and Filippi. For both, it was an absolute advantage to sponsor the championships in Hong Kong and Portugal. But what about the small, medium-sized shipyards like Leo, Rubenetti, RS or Ave?

Regattas in Germany and Europe

We expect that the prices for rental boats at regattas in Germany and other countries will increase. Occasionally you can see that the price for rental boats is already about 60 € (100€ – Co2x). Is that too much? No, absolutely not. The boats are in good condition, meet the expected and required safety standards and are relatively new.

Here’s a sample calculation. When we look at regattas in Germany, we have a situation that there are many interested coastal rowers but still not enough Coastal Boats. Boats are supplied by Filippi, Coastal Boats and others but the demand is higher than the supply. And most suppliers pay more than they make.

For the journey from Cologne to Hamburg (about 300 miles), it takes 6-7 hours with a trailer. According to the German Automobile Club, we have to calculate about 400€ for this journey alone (And that’s not with the current gasoline prices). And the calculation does not include the wages for the drivers. Not many companies can afford that. It is only understandable that the German Rowing Association (DRV) and the state rowing associations (LRV) have decided to continue buying coastal boats, to supply rowing events with boats. We will probably see more and more DRV or LRV boats in the upcoming months.

The table on the left illustrates a cost overview for a fictitious boat builder who travels from Cologne to a regatta in Hamburg. With a cost of 30 € per seat per race (10 singles and 5 races), 1500€ would be earned by the supplier. It can be assumed that the manufacturers have costs of around 2000-3000€ per regatta. This highly depends on the number of available boats and the number of uses. The variables that can be used to cover costs are the number of uses, higher fees or more boat places. However, the latter then has an impact on the fixed costs of the boat manufacturer.

So is the rental fee you have to pay reasonable? A team that starts twice in a CO1x and once in Co2x would have to pay 120€ and the supplier would still lose money. Is that too much? What do you think?

And if we look closer at the supplier, is the effort worth the costs? Probably not directly. It’s more about the conversations on the sidelines of the event and possible after-sales. But here, too, you have to be realistic. To cover the costs – according to our estimation – 3-4 boats have to be sold separately… Every regatta…

Let us know, what do you think about this topic? How much is too much? And are there ways to organise it in a better way? 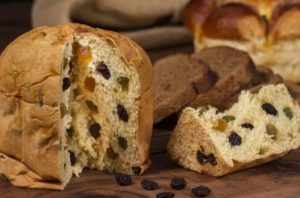 Where is my Filippi – christmas disappointment

My family made it. They really upset me at Christmas. At least for a minute. Here is an almost true story… How it all began?