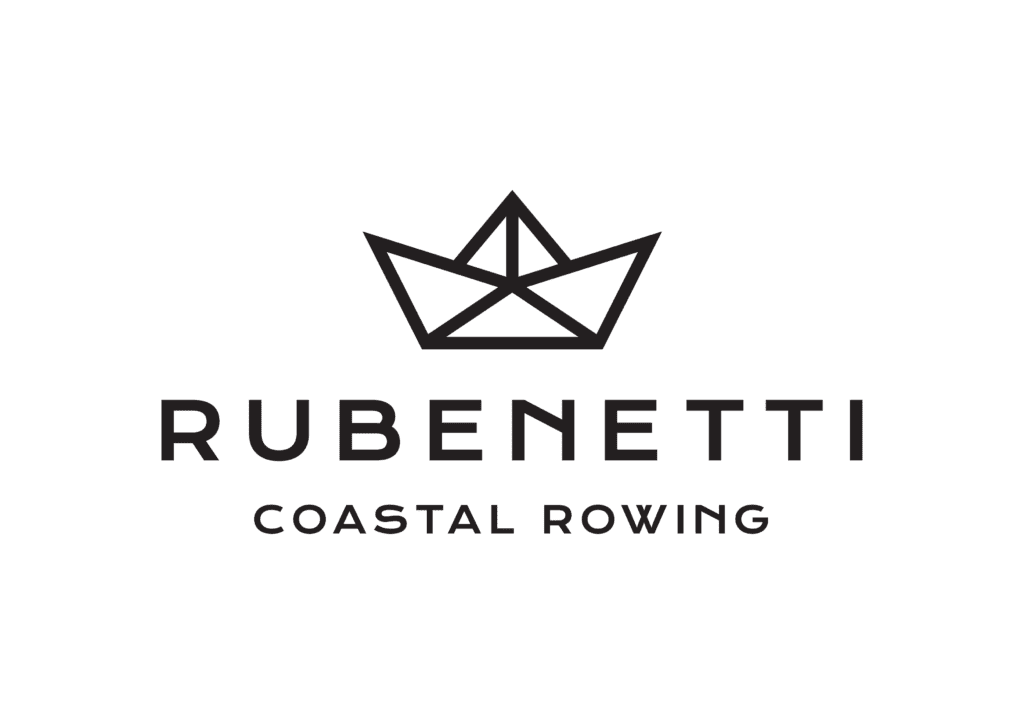 RUBENETTI is a dream come true
Ruben started rowing at the age of 10 and hasn't stopped since. Even then he had a dream: to build his own boat. Fast, light and stable. In 2013, the time had come. After participating in the WRCCH in Sweden, he discovered coastal rowing for himself and the thought of building his own coastal boat never left him. In his home Alicante, on the Costa Blanca in Spain, he began to build fast, light and stable coastal boats. And it is exactly this passion that makes his yard so special today!
For Ruben and RUBENETTI rowing is not only a sport but a philosophy of life.
Perseverance and passion, dedication and attention to detail characterize his boats.
Try it out! We have 5 models in a total of 16 designs and will be happy to advise you.
Distribution in the UK, Switzerland, Germany and Austria
Previous
Next 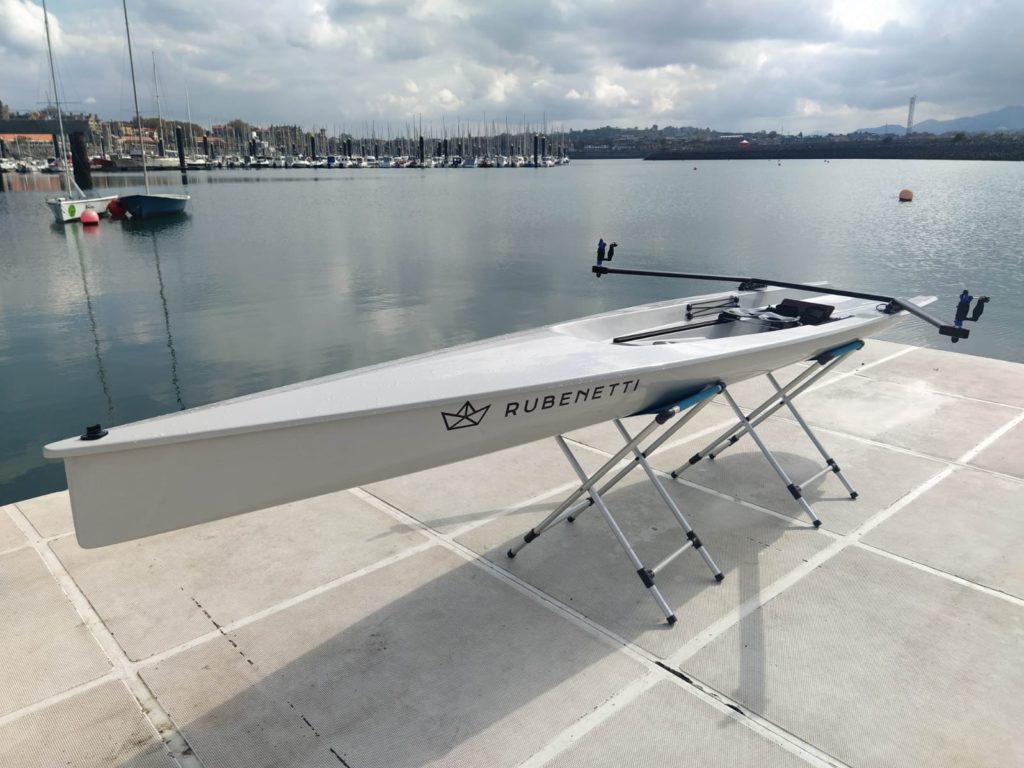 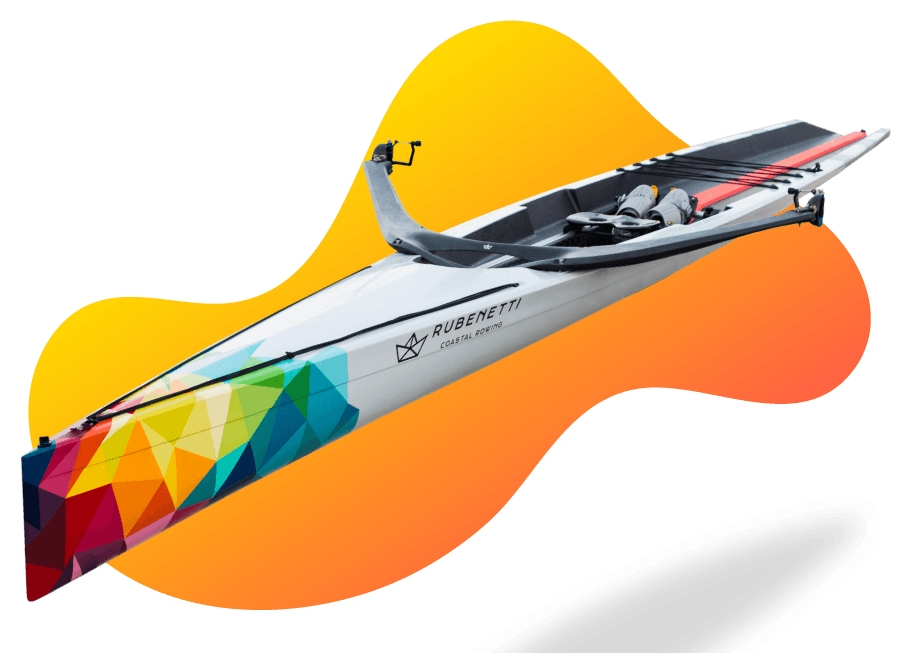 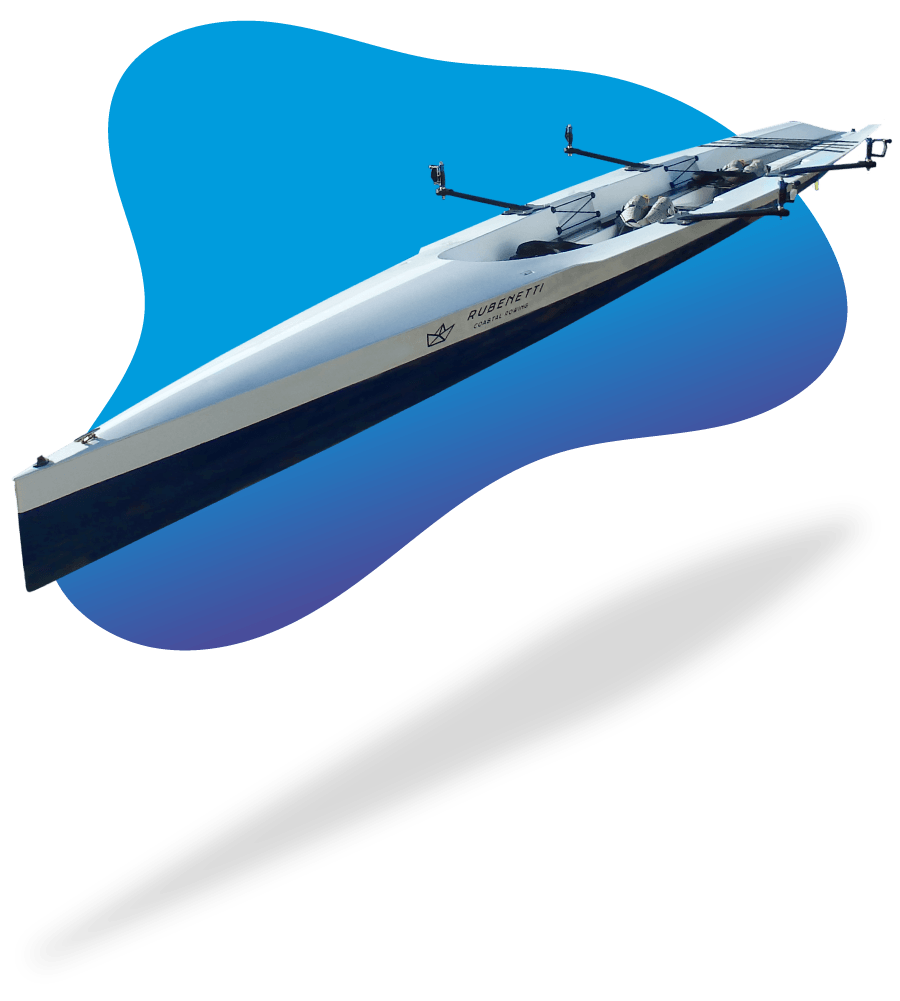 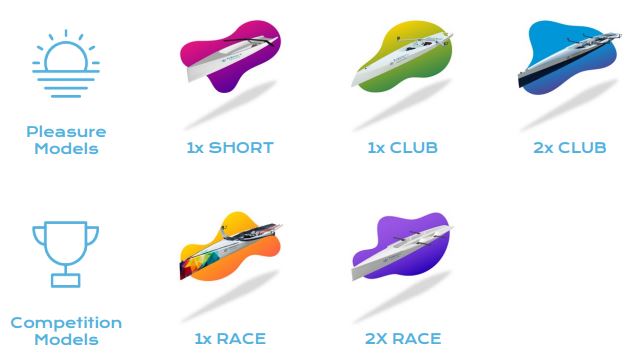 Why are RUBENETTI boats the fastest you will see at the coast?

Production method: RUBENETTI boats are built with a special vacuum-method. Because of this method the boats are stiffer and can reach higher speeds than other boats. Furthermore, the resin injection also ensures that the resin is evenly distributed throughout the boat. The chances of an uneven distribution of the production materials and thus a faulty construction are lower than with hand laminated boats. Materials: RUBENETTI only uses high-quality materials. All raw materials used are tried and tested for water sports. From nuclear fabric to glass- and carbon fiber, from vinyl ester to epoxy resin, all of them are the highest quality possible. Design: The bow and stern are designed in a way that waves and wavy waters can be used in an optimal way. The bow cuts the waves neatly, making navigation easier as well. The middle and stern of the boat are designed in a way it allows easy surfing and going straight even in rougher conditions.